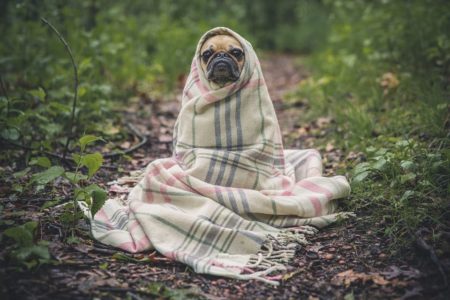 It is said that the dog is man’s best friend. Check if you really know him well, as a friend deserves

1. Is it true that the dog’s year of life equals seven people?
No. Specialists say that the first 8 months of a dog’s life equals 13 first years of a person’s life. The annual dog corresponds more or less to a human 16-year-old. A two-year-old dog can be compared to a 21-year-old and from now on, every year of canine life counts as 5 years of human life.

2. Can dogs be smiling?
Caregivers in their pets say they do. Sometimes, simply “expression” is like a smile. However, it was observed that dogs happy, surrounded by tender care, raise their lips, which are associated with a smile. 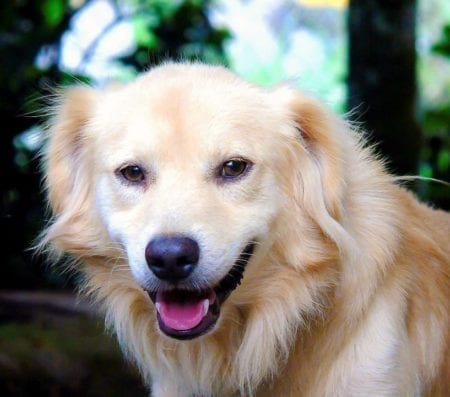 3. Why does the dog bark?
In the language of dogs barking generally means an alarm signal: attention, something happens, which is to warn other members of the herd, and for such a dog considers family members. Such a signal does not specify whether a friend or enemy is approaching. Only after identifying the newcomer is a happy greeting or attack.

4. Does the dog feel guilty when he cracks something?
It is wrong to attribute a feeling of repentance to a dog. The dog simply senses a change in the mood of a man. When you are angry at your pet, the dog feels it before being reprimanded. A particularly polite manner is then observed.

5. Does the dog have its “moods”?
The dog is a living creature and also has the right to have a worse day. Then, for example, he may refuse to go further, he does not want to play or caress. You have to respect it. If everything returns to normal for some time, there is no cause for concern.