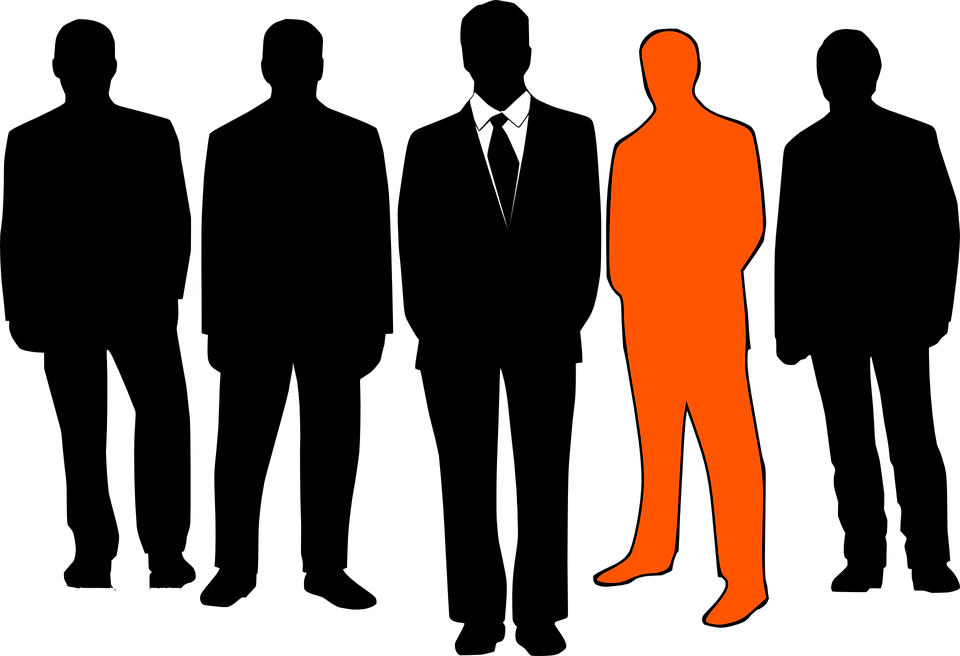 Psychologists say that the basic desire to achieve success and become a leader is formed in childhood. It is ambitions that help a man to declare his “I” in the world of his kind and become something like an advance guaranteeing his future prosperity. So, 5 rules of success from the most famous men.
The rule of success of Alexander the Great: “There are a lot of worlds in the universe, and I have not conquered one yet.”

Comment of the psychologist. Ask your lover what he dreams about, how high he allows himself to rise in fantasy? If the limit of dreams is a separate apartment, a car and sandwiches with caviar, next to you is hardly a future conqueror.

The rule of success of Walt Disney: “Well done – always better than good, so stop talking and start doing.”

Comment of the psychologist. If your chosen one feeds you with advances, but does nothing, does not burn with work, and in principle does not care about anything, then it’s just stupid to expect great career achievements from him.

John Rockefeller‘s success rule: “If your only goal is to become rich, you will never reach it.”

Comment of the psychologist. Sociologists conducted a survey among students of prestigious universities. Everyone was asked one question: “What opportunities will the future profession give you?” 65% of respondents named the opportunity to earn well. Psychologists explained the trend with a cult of money, the ruling world, and noted that such an approach could lead to complete spiritual degradation. Emptiness and disappointment are the logical result of any banal accumulation.

The rule of success of Aristotle Onassis: “The whole secret of business is to know something that no one else knows.”

Comment of the psychologist. It has long been noted that success is achieved by the one who maximally concentrates on his business, deepens into it, studies comprehensively to become an expert in it. Is this your man? Is there something in which he is one of the best?

Rule of success of Henry Ford: “When it seems that the whole world is against you, remember that the plane takes off against the wind.”

Comment of the psychologist. According to statistics, only one in seven men manages to realize their ideas and plans. Most refuse them at the first failure. Is your man enough to stand up? Were there any situations in his life when he had to knock repeatedly at the same door? This may apply not only to business, but also to ordinary life.