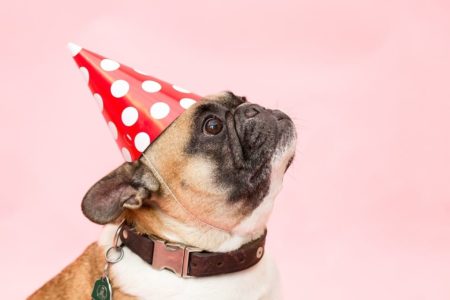 Although all look so that you would like to take them on your hands and hug them tightly, let’s remember that these are not plush toys, only living creatures! Hugged too much, they can get upset. It is also easy to damage them, which is especially important in their contact with children.

Pug
Its sweet, flattened face can irritate many a person. It looks like a miniature bulldog. He has a gentle and sociable disposition. He is very attached to the family he lives with. He gets along well with older children. It is easy to care for and does not require long walks.

Pomeranian
This dog has gained the name of the sweetest in the world thanks to a dog named Boo. It’s a internet star that has even got its own entry in Wikipedia. He also has his profile on Facebook and Instagram. It owes its popularity to the appearance – it resembles a plush toy. And all thanks to the hairdressing procedures that his owner puts him. What characterizes this race? Pomeranians are small dogs – they measure up to 0.65 ft and weigh up to 4.4 lbs. Their greatest asset is the impressive long, thick coat, thanks to which they resemble a small teddy bear. The attention is also attracted by small black eyes and a fluffy raised tail. The dogs of this breed also have an attractive disposition – they are joyful, impulsive and at the same time brave.

This is a dignified, balanced dog with an extremely dense coat, which requires daily brushing. It resembles a lion with its appearance. Its hallmark is the palate, gums and tongue in black and blue. It is medium-sized – it measures up to 1.83 ft. He is an independent dog with disposition, he is difficult to submit to training, but he is very devoted to the owner and is great for a watchman. Like pomeranian, the spitz family is one of them. His country of origin is China. 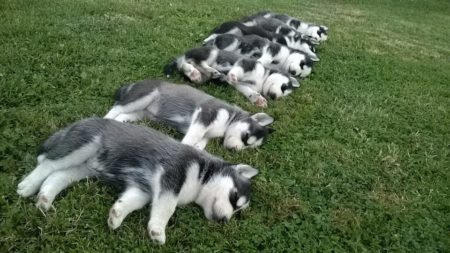 This is a new breed, which was created as a result of crossing dogs Siberian Husky and miniature spitz. If we know both races, it’s not difficult to imagine their mix. They look really amazing – they have a long, lush coat, small standing ears and a wolf’s color. All this meant that he quickly became the favorite of Internet users. The breed was bred in the United States.

Chihuahua
It is the smallest dog in the world – its weight ranges from 3.3 to 6.6 lbs. Occurs in two varieties – short and long-haired. They do not require any special care – all you need to do is brush them regularly so that they do not lose their fur around the house. He is cheerful, friendly, brave and confident with character. He is very devoted to his owner, whom he would not shy away from.