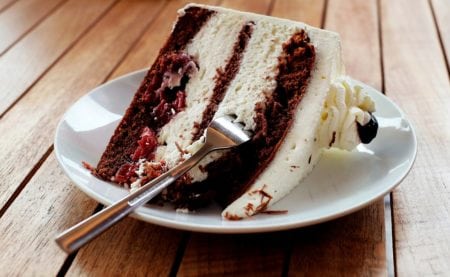 Many people say that they depend on sweets. They can not stop thinking about chocolate, even knowing that sugar is very harmful to health. How does sugar actually affect a person and why, for example, the apple in which it is also, is much more useful than exactly the same amount of sugar in its pure form? The last question is quite simple: in apple and other fruits the carbohydrate is “built” into the structure and therefore, when eating fruit, it is released much more slowly than when using, say, a refined sugar. The latter causes a sharp rise in the concentration of glucose in the blood – and this is called a high glycemic index. In apples, the glycemic index is low, and in white bread – too high.

After three to four hours after the take-off of glucose concentration, its level also drops sharply. This fall causes a desire to eat something else high-carbohydrate. A study of 12 men with excess weight or obesity showed that their craving for sugar in the brain manifests itself exactly in the same regions as the craving for drugs in dependence. In the course of another work, 120 students answered the question of what kind of food they want more and more, what kind of food pacifies their negative emotions and fuels positive ones. The first place in the answers was taken by chocolate, followed by ice cream and French fries. All these products also cause ups and downs in the level of glucose, and such dramatic changes are characteristic just for dependence. Substances that are addictive, quickly absorbed and quickly processed. 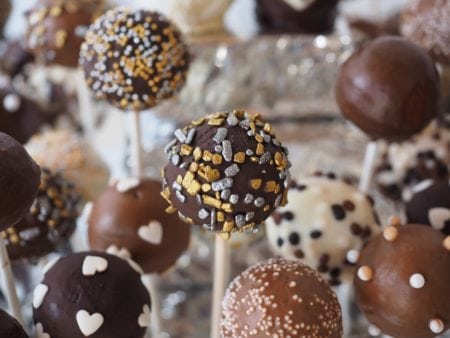 In yet another experiment, scientists checked whether eating the sweets causes the desire to eat more sweets. It turned out that yes – volunteers who participated in the experiment, ate their favorite sweets every day for a week, and then they were offered to change their preferences for the next week. 40% remained at their opinion and insisted on it. However, in the opposite direction it also works – if you start to gradually give up the sweet, the desire to pamper yourself with a chocolate or something similar will also gradually subside.